Q&A with Wes Addington: What are the new DUI laws and how could they affect me? 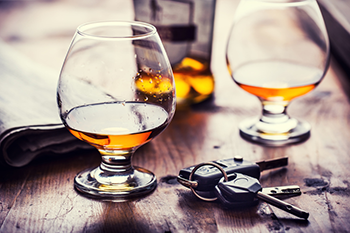 Pennsylvania passed legislation that went into effect Dec. 23, 2018, just before the holiday season, in an effort to increase penalties on repeat DUI offenders. According to Pennsylvania Parents Against …

Congratulations on securing a new position on the Death Star, the most advanced piece of planet-killing technology in a galaxy far, far away. While the name might sound intimidating, we …

Q&A WITH WES ADDINGTON: HOW DO I PICK THE RIGHT LAWYER? 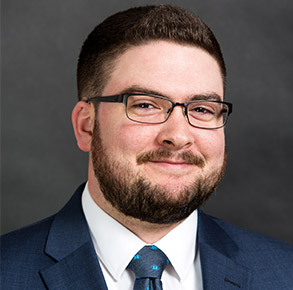 Selecting a lawyer who best fits your legal needs can seem like a daunting or overwhelming task. However, making this decision isn’t very different from making any other purchase. The …

Fire Safety for the Home 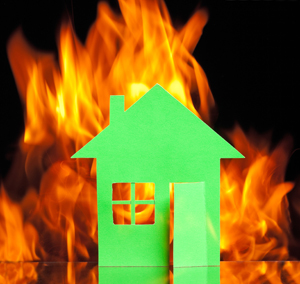 A fire destroys the stability and security of your family’s home. It leaves families in financial and emotional distress. And it often results in injuries and sometimes deaths. 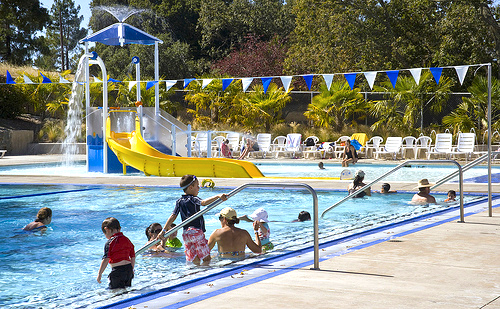 The Deadly Cost of Product Recalls

Takata just expanded their airbag recall to an astounding 34 million cars, or about one in seven cars in America. That officially makes it the largest recall in the US, …

Cyber Bullying: Is It Really An Epidemic? (Infographic)

The prevalence of bullying in America’s schools has resulted in its being named a public health issue. According to the Center for Disease Control and Prevention, …