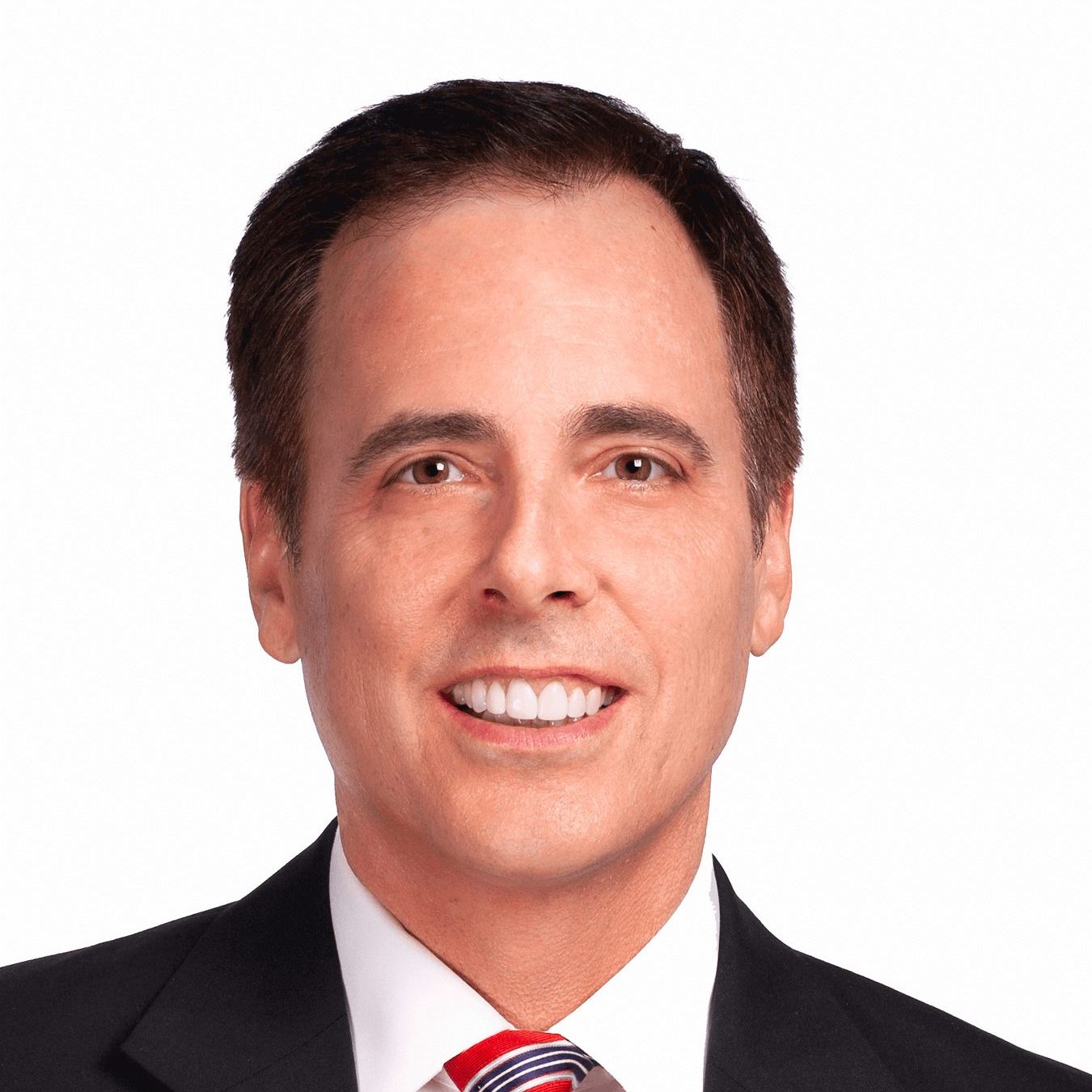 Evan Kline has more than twenty-five years of experience representing hundreds of injured clients. He has advocated for those clients and their families in complex injury claims involving severe injuries. He has won numerous trials and arbitrations in Pennsylvania and federal courts, successfully obtaining large verdicts for his clients.

Not only do Evan’s past and current clients regularly refer friends and family to him, but he is well-respected among his peers, having achieved an “AV-Preeminent” peer review rating from Martindale-Hubbell. He also has been admitted to the Million Dollar Advocates Forum, a prestigious forum reserved only for attorneys who have obtained civil verdicts or settlements in excess of one million dollars. Less than 1% of all the attorneys in the United States are members.

Evan’s expertise is nationally recognized, as he is regularly asked to speak around the country for organizations such as the American Bar Association and the Pennsylvania Bar Association, and at conferences such as the ABA TECHSHOW, the Legal X Conference, MacTrack Legal, and others. Evan has developed a national reputation for using cutting-edge technology to get the best results for his clients.

Evan’s philosophy is that his clients are people, not cases, which is why he joined KBG Injury Law in 2001. Before that, he worked for a large Harrisburg firm, where he represented not just accident victims, but also large insurance companies. This gave him an inside look at how insurance companies attempt to defend personal injury claims. He came to KBG when he recognized a sharp contrast in satisfaction between helping real people with real legal problems and representing wealthy insurance companies in fattening their purses.

Evan meets current and new clients in person, and also by videoconference and telephone. He works at various times at all KBG Injury Law offices.