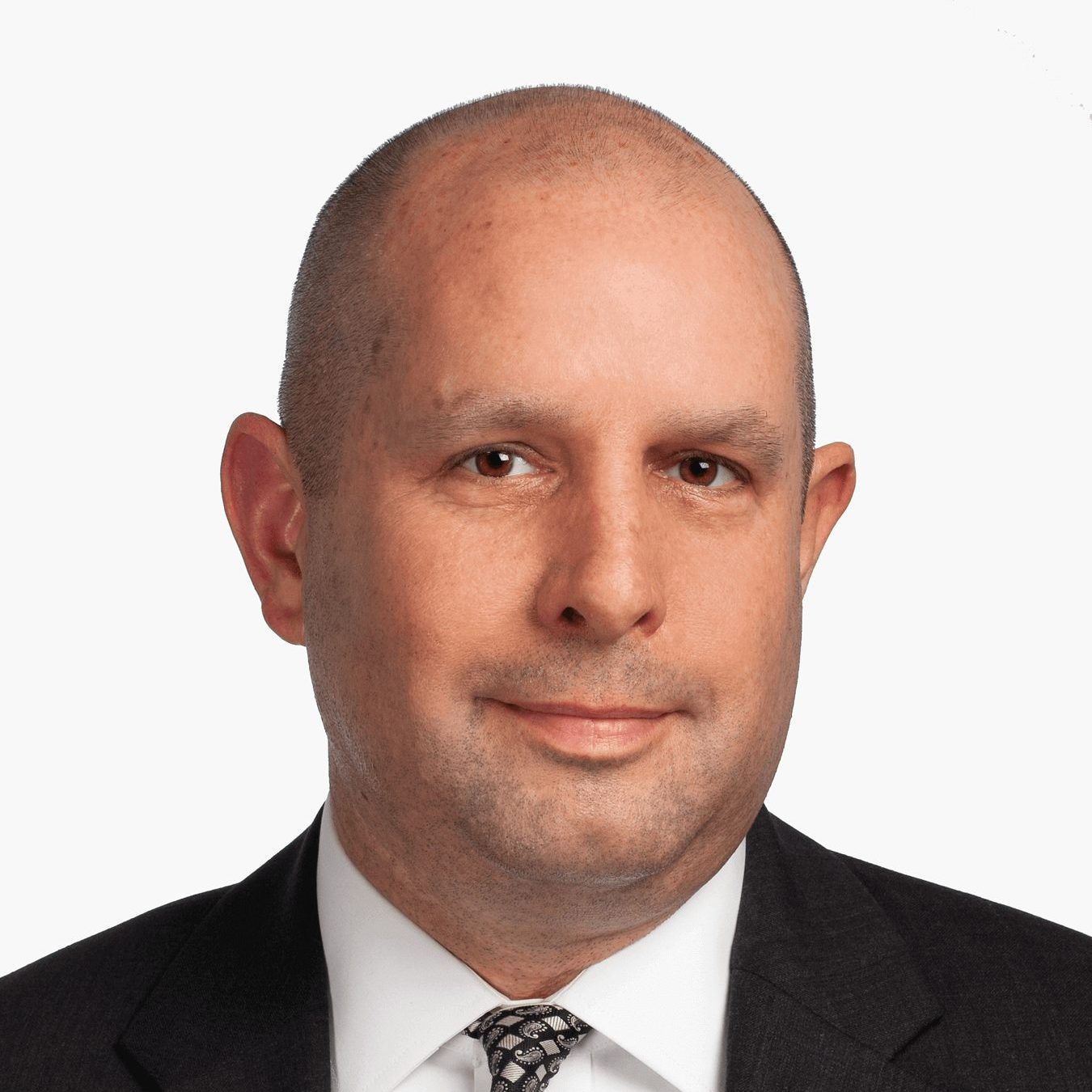 For almost thirty years, Ted has advocated on behalf of individuals hurt by another’s irresponsible and unsafe conduct. After graduating from Temple Law School in 1993, Ted served as the judicial clerk for the Honorable Michael A. Georgelis in Lancaster County. Upon completing his clerkship, Ted began a tenure with the Lancaster County District Attorney’s office. Handling and trying hundreds of cases while in the DA’s office prepared him to be an effective advocate for those who have been injured as a result of someone else’s negligence. He currently handles cases involving motor vehicle accidents, trucking accidents, premise liability, insurance bad-faith, products liability, medical negligence, and nursing home abuse.

After leaving the DA’s Office, Ted became a senior associate with a Philadelphia law firm, where he worked on a variety of high-profile and complex cases, including litigation before the United States Supreme Court. Ted then joined a Lancaster law firm, where he ultimately became a partner. While there, he oversaw and took to trial a variety of cases, championing the causes of victims of medical negligence, nursing home negligence, products liability, auto and truck accidents, premises liability and insurance company bad faith. Ted was lead trial counsel for one of the few plaintiff’s medical negligence verdicts in Lancaster County.

Ted is a member of the Multi-Million Dollar Advocates Forum, the Million Dollar Advocates Forum, is a fellow of the Academy of Advocacy and has been named as a Pennsylvania Super Lawyer Rising Star numerous times. He was named to The National Trial Lawyers Top 100, a national organization composed of the top 100 trial lawyers from each state. Membership to the NTL is extended through special invitation only to those attorneys who exemplify superior qualifications of leadership, reputation, influence. He has been honored by being rated “AV-Preeminent,” the highest rating offered by the Martindale-Hubbell Peer Review Rating process. He is a Fellow of the Litigation Counsel of America, an invitation only honorary society that is made up of less than one-half of one percent of all lawyers in the US. He serves as a member of the Pennsylvania Association for Justice Amicus Curiae Committee, which is a select group of attorneys from across Pennsylvania who work on appellate issues in both state and federal cases to protect the rights of individuals and the pursuit of justice. He has served as the Chair for the Trial Law Section of the Lancaster Bar Association.