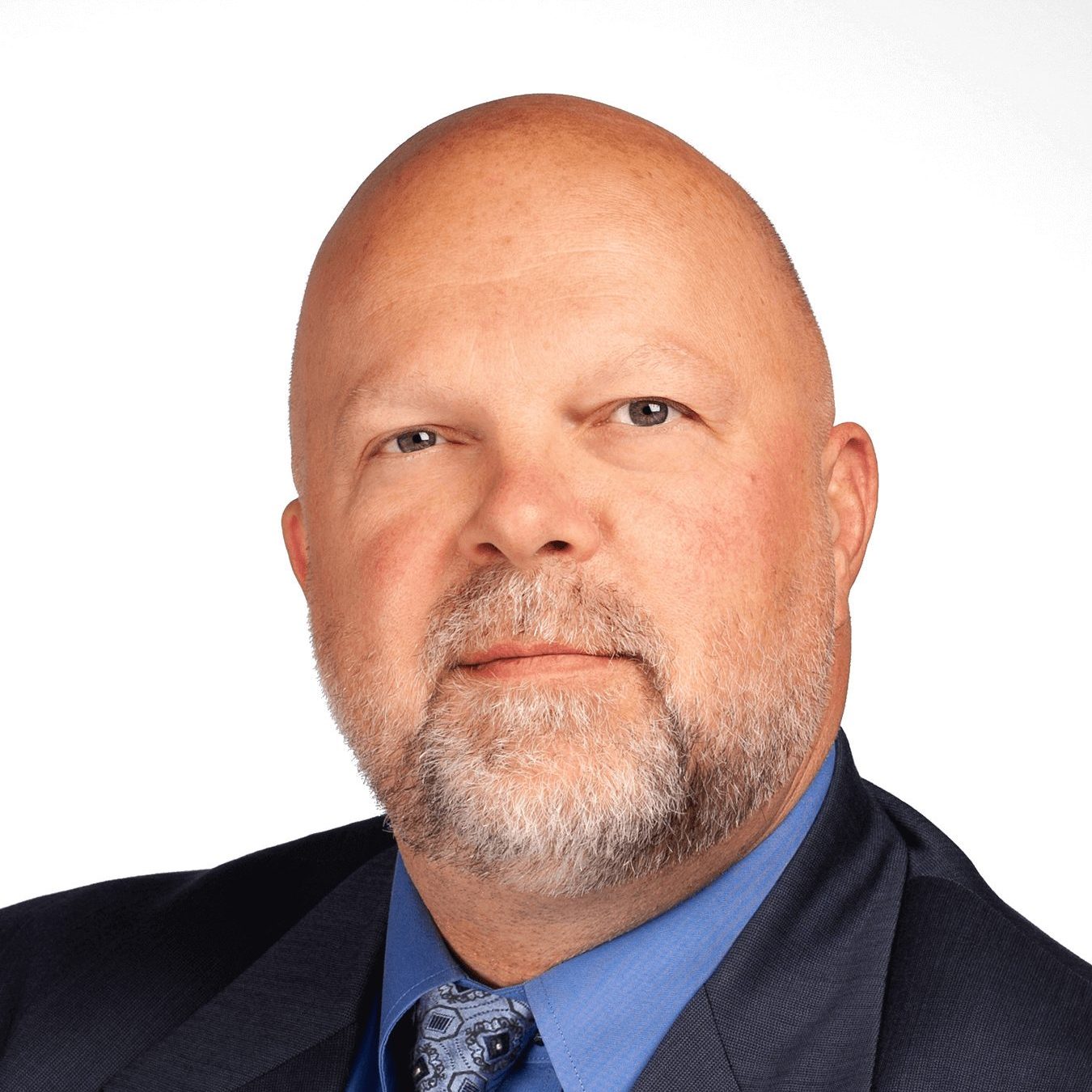 Tim Salvatore used to represent insurance companies. But saving insurance companies money to the detriment of injured people proved to be thoroughly dissatisfying, distasteful work. He missed the sense of purpose he had as a counselor prior to law school: he missed the satisfaction of knowing that he was making a positive  difference in the lives of his clients. He made up for his dissatisfaction by providing pro bono representation to veterans seeking veterans’ service connected compensation benefits through the Veterans Consortium Pro Bono Program. When the opportunity to regain that sense of purpose arose, he seized the opportunity and joined KBG – nearly two decades ago.

A native of York, Tim graduated from Widener University School of Law in 1995. Following law school, he served as a clerk to the Honorable John Kennedy of the York County Court of Common Pleas. He is a member of the York County Bar Association – where he serves as co-chairman of the Local Civil Rules Committee and Chairman of the Publication Board, the Pennsylvania Bar Association, the Pennsylvania Trial Lawyers Association, and the Association of Trial Lawyers of America.  He also serves as a member of his township’s zoning hearing board.   He has been honored by being rated “AV-Preeminent,” the highest rating offered by the Martindale-Hubbell Peer Review Rating process. And, he has been admitted to the Million Dollar Advocates Forum and Multi-Million Dollar Advocates Forum.