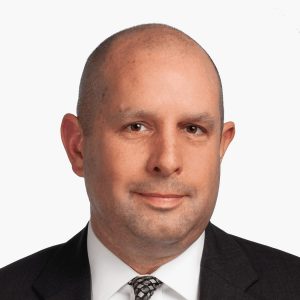 Edward “Ted” Kennett, a personal injury attorney, was recently featured in LancasterOnline for being rated as one of the five “highly recommended” Lancaster attorneys for the vacant judge seat by the local bar.