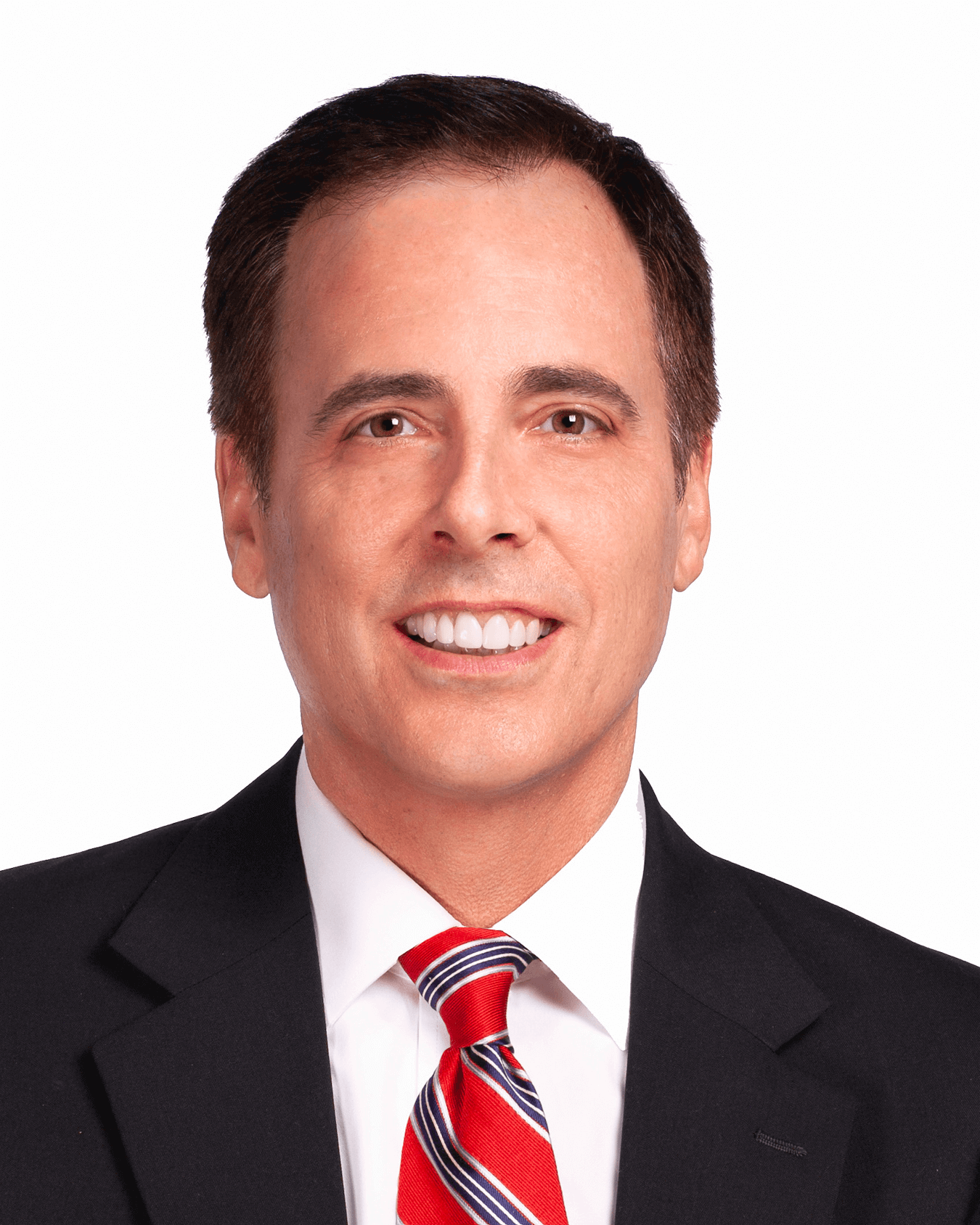 Personal injury and wrongful death attorney Evan Kline was recently published in the National Jurist, writing on the topic of virtual reality and its place in the courtroom. The National Jurist is a national news source covering legal education.

Earlier this year, Evan co-presented for his second time at the ABA TECHSHOW in Chicago. Previously, Evan has presented at the MacTrack Legal Conference and been featured in the podcast “Apps in Law,” and the publications Legal Intelligencer, Legaltech News, and Pennsylvania Lawyer magazine.

Evan has more than 20 years of experience representing hundreds of injured clients. He has an “AV-Preeminent” peer review rating from Martindale-Hubbell and has been admitted to the Million Dollar Advocates Forum.