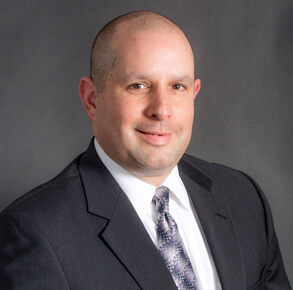 Kennett had led a Civil Trial Task Force in Lancaster County for the establishment of new local rules of civil procedure, which went into effect in April 2016.

He later received a service award from Lancaster Bar Association for his work as Chair of the Task Force.

A copy of the new rules may be found at: https://www.court.co.lancaster.pa.us/224/New-Local-Rules-of-Court

Kennett is a member of the Multi-Million Dollar Advocates Forum and the Million Dollar Advocates Forum, is a fellow of the Academy of Advocacy and has been named as a Pennsylvania Super Lawyer Rising Star numerous times. Additionally, he is a Fellow of the Litigation Counsel of America, an invitation-only honorary society that is made up of less than one-half of 1 percent of all lawyers in the U.S. Contact Kennett here.